Originally called Hilliard’s Station, the town grew around the railroad route of the Piqua and Indiana Railroad station, which bisected the former Hilliard farmland. Now, Hilliard’s population is 28,435 based on the 2010 census with a census estimate of 31,012 in 2013. It is surrounded by many parks, the two most popular are Homestead and Heritage Trail Metro Parks. Another top attraction to visit in Hilliard is the Early Television Museum.

Each index is a number where a value of 100 represents the national average.

Likewise a value of 50 crime index represents a crime rate that is half the national average.

Our Crime Index values are based primarily on current and historical FBI Uniform Crime Statistics.

Let me know how I can help you! 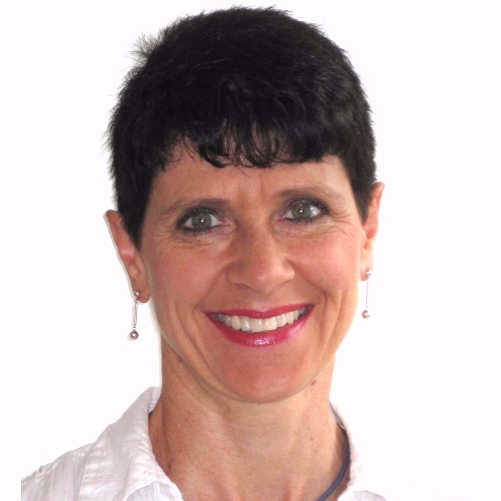